Main industry in Aleksinac is metal industry, but large parts of municipality consists of arable land near the Morava river that is used for grain, maize аnd peppers. Coal industry was also dominant before fire accident in November 1989. 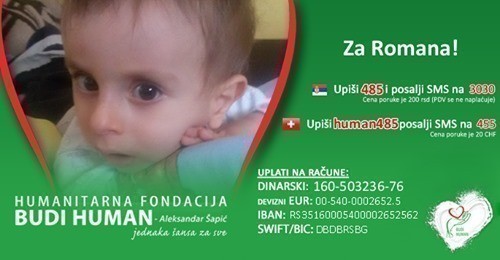 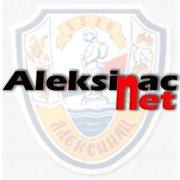